If you’re creating original video content for view on sites such as YouTube, and are doing so on such a regular basis that it could be considered a part-time occupation, a thought you may have had is how you can monetize your content to generate a return on your investment of time. ASMR isn’t exactly a widespread phenomenon when it comes to the general public, but there are video views to be had when it comes to the ASMR community as users may typically view their favorite videos multiple times. While the view counts continue to increase, new ASMRtist channels are popping up though this growth may not necessarily be proportional to the overall size of the ASMR viewer community. If you were to consider ASMR content to be a product or commodity, saturation of the market might be a concern for those wishing to generate revenue from their work.

So… is there a pot of gold waiting at the end of this rainbow? Maybe not. In the earlier years of YouTube video monetization, content creators seemed to have higher advertising payout compared to some of the more recent numbers we’ve seen. We suspect two contributing factors to include changes to how YouTube handles advertising revenue and more widespread use of ad-blocking software in users’ web browsers. We believe at this point only the most popular channels on YouTube could possibly generate enough revenue to match that of a traditional full-time job. With this in mind, we’ll discuss some of the revenue generating options available to you.

YouTube – Publishing your ASMR videos to YouTube is just a given. Once you reach partner status you’ll be able to set monetization on your videos. This is not likely to generate much revenue unless your view counts are consistently in the 6 digits, but this is the easiest way as the process can be set to automatic for every new video you publish.

Vidme – We’ve seen the Vidme name pop up in a few places and it seems like they’re attempting to lure content creators from YouTube with the promise of better advertising payout. We don’t have any numbers on this yet, but as you’ve already created your video for YouTube it wouldn’t take that much more effort to also publish it to Vidme. As the ASMR viewer base on Vidme continues to grow, you will likely see the benefit in having your video published there in addition to YouTube.

Patreon – This service has become widespread across ASMRtist channels as a way for viewers to directly fund their favorite content creators. If your channel has a large following, Patreon is probably one of the best ways to convert viewers to “patrons” for monthly revenue. While this may generate far greater revenue than the basic YouTube or Vidme monetization, you will need to put in additional effort to create incentives for viewers to subscribe. This could custom ASMR videos for patrons, shout-outs in videos, etc.

Tad – This service seems new and is likely a response to the decline in direct YouTube advertising revenue for content creators. Tad essentially allows viewers to watch advertising on purpose which then applies credits toward the ASMRtist. We don’t have any specific payout information for the Tad service, but we have seen it introduced in some ASMR channels so far.

PayPal – Accepting PayPal donations isn’t quite a steady form of revenue, but it does give your viewers a very simple way to send you any amount of money they wish. This doesn’t involve too much effort to get setup with, and you could slip the donation link into the description area of each video you upload.

This isn’t a definitive list of methods for generating revenue on your ASMR content but it gives you a place to start. To expand beyond direct revenue, we’ve seen some channels also create Amazon “wish lists” allowing viewers to pay for certain items an ASMRtist has placed on a list of things they would like. This method of supporting your favorite ASMRtist may appeal more to some viewers as purchasing a gift can be considered more personal than simply sending money.

In conclusion, you’ll probably need to keep your day job but at least you might make a little bit extra on the side. Feel free to comment on this article in case we’ve forgotten anything. 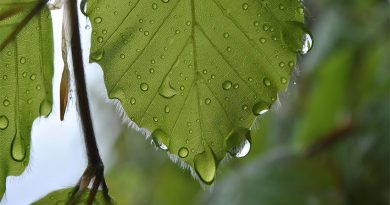 “I tried ASMR and I didn’t hate it” (body+soul) 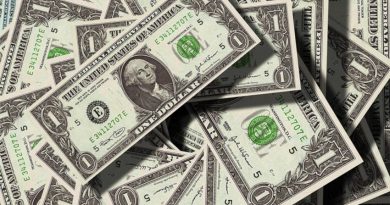 Is There Any Money To Be Made In ASMR? (Forbes) 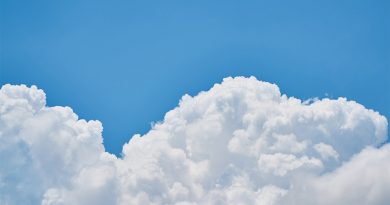 We’ve received reports of PayPal accounts held by ASMR content creators being frozen by PayPal, with a 180 day hold

I Went to Whisperlodge, an ASMR Spa (The Atlantic)

ASMR, the Good Feeling No One Can Explain (VICE)